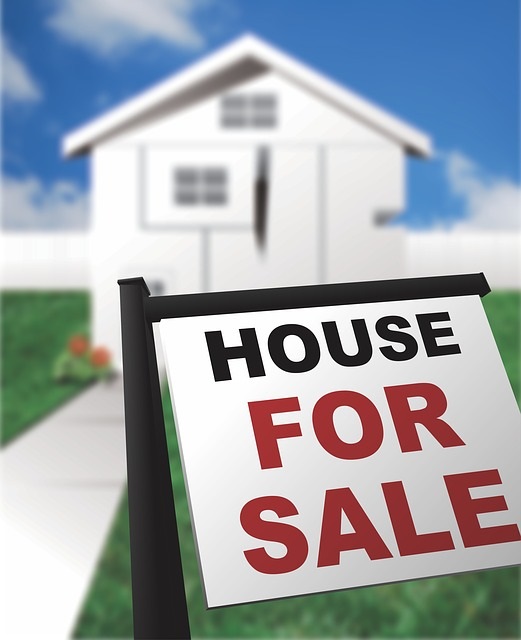 American financial and lending systems look vastly different nearly a decade after the defining moments of the Great Recession, thanks in part to safe and sound lending and regulatory policy reforms, strongly supported by the National Association of Realtors. Today, home prices are at or approaching record highs in many markets, and mortgage default and foreclosure rates sit near historic lows.

Overall, the housing market has recovered from the financial crisis that began 10 years ago, as the nation’s homeownership rate continues to inch higher. And although some regions have experienced sales declines in recent months, NAR Chief Economist Lawrence Yun says concerns about whether the housing market has peaked and is headed for another significant slowdown are unfounded.

NAR’s Yun believes some of the nation’s most overheated real estate markets will see sales slowdowns in 2018, but notes those are occurring because of insufficient supply and rapidly rising home prices rather than weak buyer demand, a more reliable indicator of a true slowdown. This is a much better problem to have than a shortage of demand, which remains high across much of the country, says Yun.

“Over the past 10 years, prudent policy reforms and consumer protections have strengthened lending standards and eliminated loose credit, as evidenced by the higher than normal credit scores of those who are able to obtain a mortgage and near record-low defaults and foreclosures, which contributed to the last recession. Today, even as mortgage rates begin to increase and home sales decline in some markets, the most significant challenges facing the housing market stem from insufficient inventory and accompanying unsustainable home price increases,” said Yun.

Realtors across the country have stated that limited housing inventory is hindering local market home sales. Inventory levels have fallen for three straight years, and multiple bidding is still prevalent on starter homes in many markets across the country. Some of the nation’s hottest housing markets—which include cities like Seattle and Denver—are said to be slowing, but drops in homes sales can be connected directly to supply shortages and corresponding price increases.

“The answer is to encourage builders to increase supply, and there is a good probability for solid home sales growth once the supply issue is addressed,” Yun said. “Additional inventory will also help contain rapid home price growth and open up the market to perspective homebuyers who are consequently—and increasingly—being priced out. In the end, slower price growth is healthier price growth.”

While homebuilding increased 7.2% year-to-date to July, Yun contends that even more construction is needed to fill national shortages. Some unavoidable barriers stand in the way, but more deliberate and well-intentioned policy decisions can help alleviate the housing shortages facing markets across the country.

“Rising material costs and labor shortages do not help builders to be excited about business,” Yun said. “But the lumber tariff is a pure, unforced policy error that raises costs and limits job creations and more home building.”

As a result of those headwinds, Yun forecasts existing-home sales in 2018 to decrease 1.0% to 5.46 million—down from 5.51 million in 2017. Despite the expected drop in sales in some markets, home price growth should remain strong in markets across the country and increase about 5% on a nationwide basis.

In 2019, with anticipated rise in inventory and moderate price growth, home sales should remain higher. Existing home sales are forecast to rise 2% in 2019, while home prices are expected to rise by 3.5%, Yun said.